Quimirel, as representative of Nippon Genetics in Colombia, puts at your disposal this new input of Molecular Biology for your laboratory, which will allow you to obtain clear readings without sacrificing the healthiness of the elements used.

For application in Molecular Biología Molecular, Midori Green Advanced DNA Stain is a new nucleic acid stain that can be used as a safer alternative to traditional ethidium bromide staining to detect nucleic acid in agarose gels. It is as sensitive as ethidium bromide and can be used exactly the same in agarose gel electrophoresis. Midori Green Advanced DNA Stain emits green fluorescence when bound to DNA or RNA It has two secondary fluorescence excitation peaks (~ 270 nm; ~ 290 nm) and a strong excitation peak centered around 490 nm.

The fluorescence emission is centered at ~ 530 nm. Therefore, Midori Green Advanced DNA Stain is compatible with a wide variety of gel reading instruments.

Midori Green Advanced DNA Stain can be used for prefabricated agarose gels and when better sensitivity is needed, postaining is recommended.

The central molecule of Midori Green has been​ formulated in three different versions optimized for the needs of your laboratory.

First, there is Midori Green Advance, which offers excellent signal-to-noise ratio and good sensitivity even for short nucleotide fragments. Midori Green Advance is added to the agarose gel before analyzing samples (such as ethidium bromide) and provides detection sensitivity on a par with EtBr when viewed with blue LEDs, or the novel blue / green LED technology from Nippon

The newest member of the family is Midori Green Xtra. Like “Advance,” Midori Green Xtra is added to the gel and buffer. Its chemical structure is optimized for blue / green and blue LED light, which leads to unbeatable DNA and RNA fluorescence signals in agarose gels.

All three dyes are compatible with UV light, but are a little less efficient when using UV instead of the non-damaging visible excitation light of the blue and blue / green LEDs.

More important for laboratories, Midori Green Xtra does not stain the agarose gel, which leads to an excellent signal-to-noise ratio, which makes it possible to detect even the smallest amounts of DNA or RNA (and certainly better than EtBr).

Midori Green Advanced DNA Stain is not carcinogenic and according to the Ames test it causes significantly fewer mutations than ethidium bromide.

In addition (and in contrast to EtBr), Midori Green has a negative result in the mouse bone marrow micronucleus test and the chromosome aberration test, indicating that it is considered non-carcinogenic. And for those who prefer to be safe instead of lamenting, Midori Green has been tested for the penetration of latex / nitrile gloves,

in which both materials show negative results, even after 6 hours of exposure.

Most importantly, Midori Green is not considered a hazardous waste and can be disposed of in accordance with standard laboratory procedures.

The three dyes can stain single and double stranded nucleic acids with sensitivity and protocols similar to those of EtBr. This makes it an obvious direct replacement of your lab’s current protocols. Not only can you use your existing UV transilluminator and filter sets, Midori Green dyes work best when combined with blue or, in particular, with blue / green LED gel illuminators and imaginers.

These environmentally friendly light tables are the perfect complement to Midori Green stains, since you can work without shields and without glasses when cutting bands or image migration. And because the blue or green light does not intersect with the DNA, you should not worry about damaging the DNA during the cloning and photography sessions.

Buy Your Midori Green With Quimirel

The Midori Green ™ can be purchased in Colombia through Quimirel, the official representative of the brand in the country. This blues and bullets guide about midori green to select the midori green. 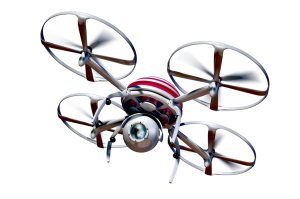 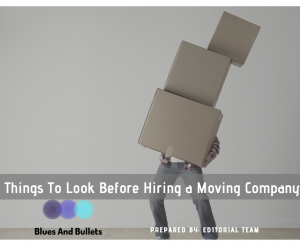 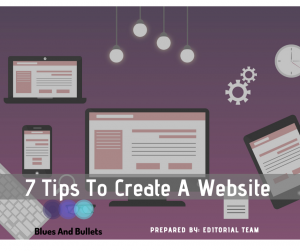 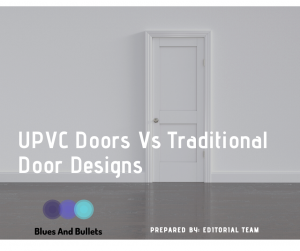